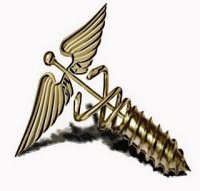 Today U.S. District Judge Robert Vinson ruled the Patient Protection and Affordable Care Act, popularly known as Obamacare (well, not so popularly known as such among its rapidly dwindling supporters, so hammer down on that term), unconstitutional:

The entire ruling is here.  Some good early analysis is here.

This guarantees the U.S. Supreme Court showdown we’ve all suspected was inevitable, and it’s a big deal.  “Judicial activism on steroids,” The Nation breathlessly, senselessly, and oh-so-satisfyingly bloviates.

Awful lot of holes in the dike, Mr. President.  How many fingers do you have?

From 2005, when there were many more adults in the White House than there are today:

I miss an executive branch that doesn’t have to “evolve” its responses.

The southeastern United States is enjoying a marvelously mild day.  A splash of meteorological joy appearing amongst sustained seasonal malaise is historically bad for my blog, and today is no exception.  Traffic is down 30-35%.  In fact, I’m positively delighted you’re reading this.  No one else is.

Winter Saturdays mean Upward for us, so we had Aaron’s game and then Nathan’s game today.  I was supposed to volunteer on the grill this afternoon at our church’s seasonal restaurant The Christian Cafe, but another guy asked me to switch days with him.  So it’s a tad more relaxing afternoon than I anticipated, though please understand, that’s an observation totally devoid of complaint.  Stuff I’m doing:

I hope you’re having a good weekend. 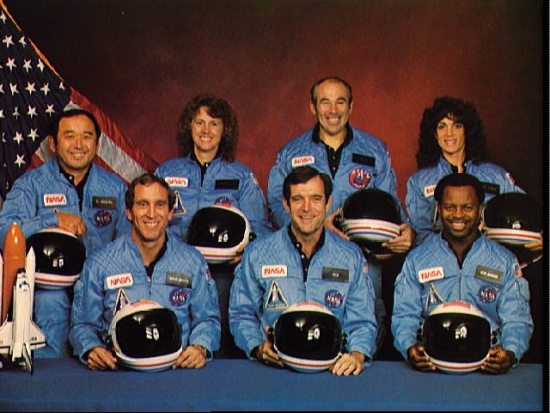 Oh! I have slipped the surly bonds of earth
And danced the skies on laughter-silvered wings;
Sunward I’ve climbed, and joined the tumbling mirth
Of sun-split clouds – and done a hundred things
You have not dreamed of – wheeled and soared and swung
High in the sunlit silence. Hov’ring there
I’ve chased the shouting wind along, and flung
My eager craft through footless halls of air.
Up, up the long delirious, burning blue,
I’ve topped the windswept heights with easy grace
Where never lark, or even eagle flew –
And, while with silent lifting mind I’ve trod
The high untrespassed sanctity of space,
Put out my hand and touched the face of God.