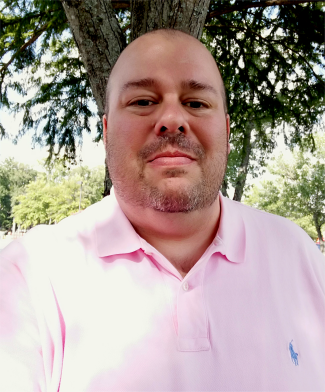 Whittled down from a list of 16 nominees, and using both your input and my own, here are my 12 favorite posts from 2018, from earliest to latest.

Thank you for coming on the ride with me this year, and best wishes for a happy and fulfilling 2019. See you then.

Today I learned that this person died.

He’s been gone a little while. He died a few months ago. I had a Google alert set, but it didn’t work, or went to junk mail, or something.

I mused in that earlier post that I might write a little more about him when he passed, but I’m not really going to. As with nearly anyone, there are innocent people who are hurting as a result of his death, and today there is less room in my world view for the slight possibility that I might cause them additional pain than there was when I wrote the original post in 2012.

I also don’t wish he’s in hell (though part of me still wants to). He was made in God’s image, and is as eligible for God’s forgiveness as anyone else. And God doesn’t check with me on the states of others’ hearts.

I do know that he’ll never say or do anything in this world again. He’ll never have another thought and then soil the world with its physical manifestation. I am thankful for that.

(Probably even that’s bad, but it’s the best I can do.)

And the angel said to her, “Do not be afraid, Mary, for you have found favor with God. And behold, you will conceive in your womb and bear a son, and you shall call his name Jesus.” – Luke 1:30-31

Merry Christmas. God be with you this season and throughout 2019.

I was considering the other day how much less I care now when someone shares ridiculous nonsense of some kind with me.

I don’t mean things that are arguable by reasonable and grounded people, like legitimate political positions. I’m talking about when someone believes an urban legend and shares it, or offers absurdly make-believe health advice, or something similar. I have an acquaintance who pretty much quit talking to me when I, gently and diplomatically, tried to tell her the truth about Oscillococcinum. The false quote thing is another big one.

I just don’t think that for most people, I care enough anymore to make the effort. They usually won’t turn loose of it anyway, and they walk off still believing fairy tales, only now they’re also agitated. Who needs that?