Despite my feeling a bit out of sorts for the final third of it, 2015 was a good year for BoWilliams.com. Traffic was up 35% over last year, and I got within a hair of Obama-fueled 2009, still my best year. So 2016 is looking good!

Here are the most notable BoWilliams.com posts of 2015. Most of these got a lot of hits. A couple are in there just because I’m proud of them. In chronological order:

Thank you for reading BoWilliams.com, and I’ll see you next year!

Lemmy Kilmister, best known as the lead vocalist, bassist, primary songwriter, and founder of the heavy metal band Motorhead, died yesterday. He was 70.

I enjoy a lot of what Motorhead has done over the years, but I never needed to purchase any. There was always enough of it around to suit me. “Iron Fist,” “Eat the Rich,” and “Ace of Spades” were mainstays on MTV’s Headbanger’s Ball. I liked “Hellraiser,” written and recorded by both Motorhead and Ozzy Osbourne. And Motorhead’s Day Tripperish take on Kiss’s “Shout It Out Loud” was a blast.

He was at least as important as a heavy metal statesman. He was always an insightful and amusing interview, and his friends and colleagues seem universally complimentary in remembering him.

Thanks, Lemmy. Go have a drink with Ronnie. RIP. 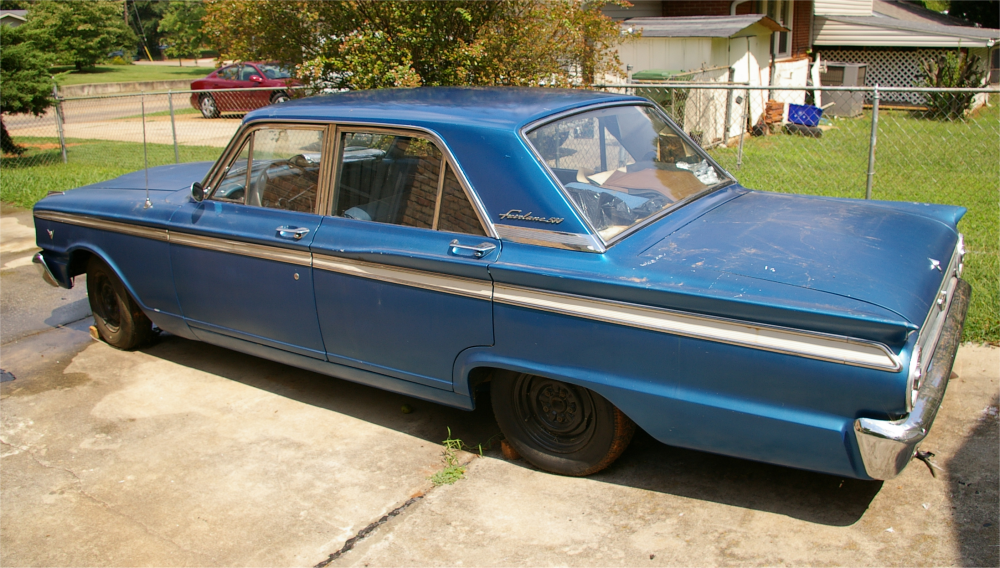 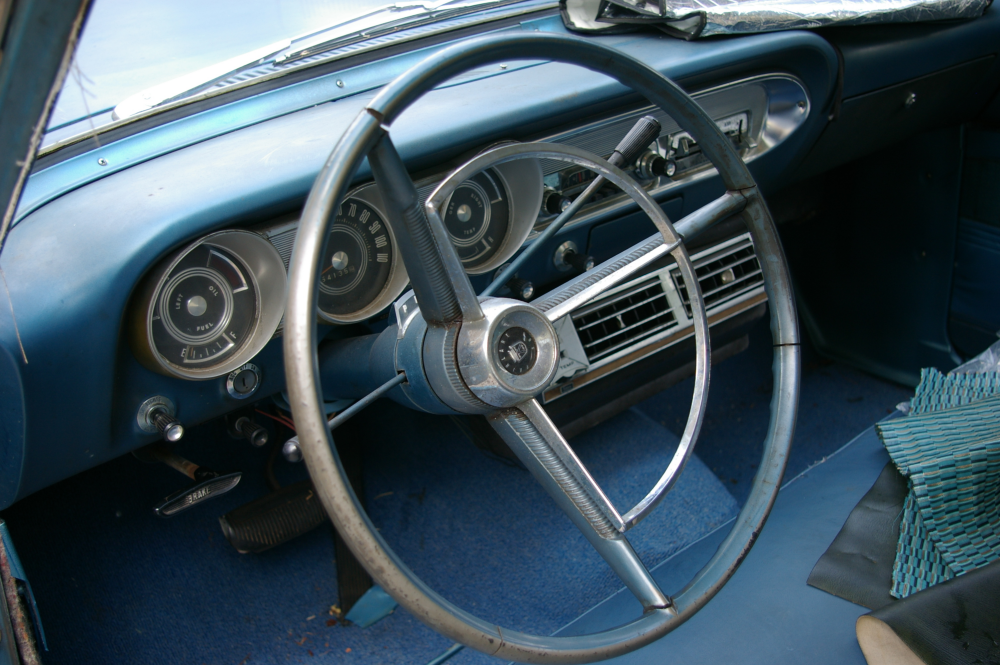 He’s not here for me to ask now, but I believe it’s the first new car he ever bought. He drove it back and forth to work at Marshall Space Flight Center, several years before I was born (and many years after).

Additionally, it was an occasional steed for family trips, such as to southern Indiana for Christmas to see family. Lea sat in the middle (“on the hump”) in the back, because she was smallest. That’s how it came up in conversation this week—remembering Christmases past. Seat belts? Pish-tosh: 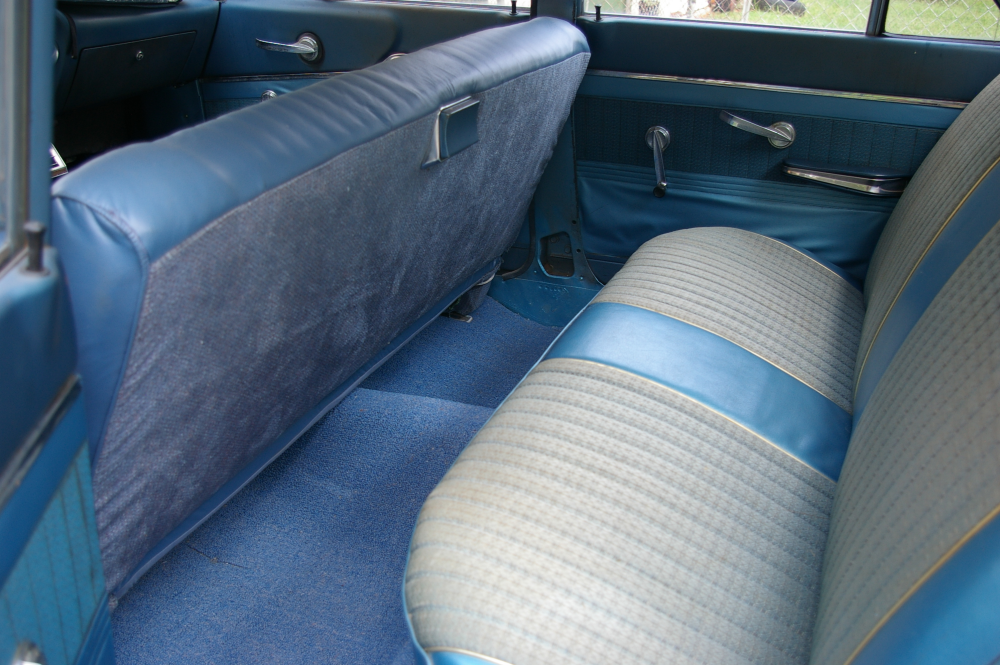 Lea’s dad had preserved it a bit here and there, but it was basically a survivor. He’d worked on the paint a bit himself, and these look like new carpets. But he’d never driven it infrequently enough that it required any sort of comprehensive restoration. When I got in it to drive it to get new brakes and stuff, the turn signals and the radio worked, OK?

Speaking of the radio, check out the cool Civil Defense symbols at 640 and 1240 on the dial. This was the last year they were mandated, before the creation of the Emergency Broadcast System: 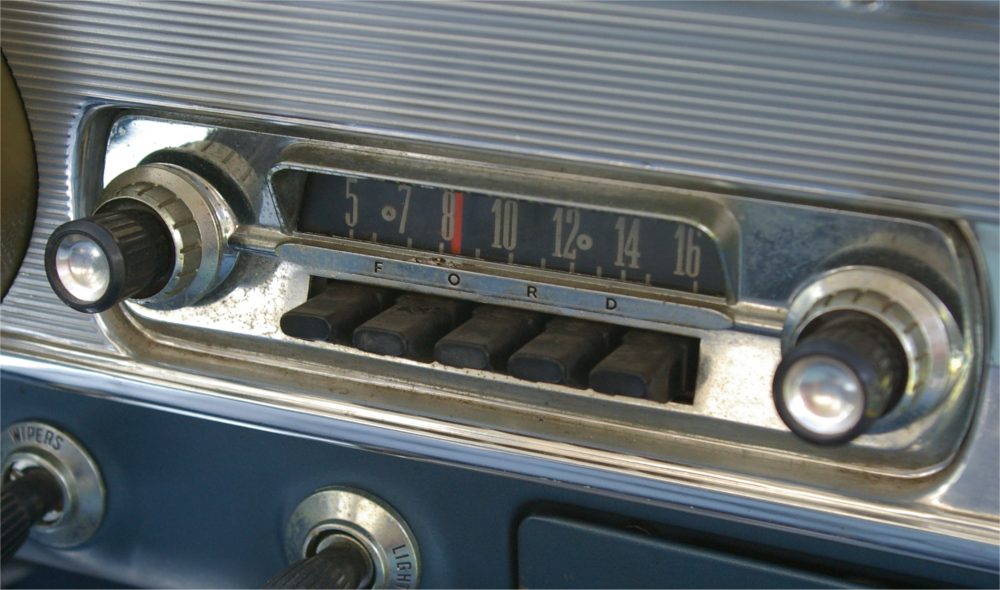 Incidentally, that time I drove it, it also belched fragrant black smoke for about half the trip. I’m not accustomed to a car with a manual choke, and I neglected to lean it out promptly when it warmed up. I bet my gas mileage was stellar for that part of the drive.

This car was a steel, vinyl, and glass embodiment of the American dream. My father-in-law grew up poor, survived World War II, married his high-school sweetheart, and used this car to build his daughters’ futures. We certainly got rid of it for a not-good-enough reason. I’m sure it came down to space. My sister-in-law kept his ’76 F100 pickup. I should have twisted her arm to make it this one.

God be with you and yours this Christmas Day.

Well, it’s been an odd Festivus.

We had all sorts of meteorological unrest forecast for today—indeed, it still is—but I’ve been watching the hour-by-hour forecast get tamer and tamer. I still think a tornado watch is likely for some portion of the evening, but this time yesterday it looked like it might be yellow alert from noon to midnight today.

Oh, well. Potential shelter duty at church later tonight keeps me from having an eggnog too early, I suppose.

Christmas cards have fallen to tomorrow morning. So, definitely Christmas season cards. It’s not you; it’s me.

Tough fall and early winter in some ways. Lots of room for improvement going forward. I’m thankful I can see it that way more of the time than I could a month ago.

It’s about that time, dudes and dolls. If it’s not done, you need to begin turning loose of it.