“The most important thing about a family is that all the people in it love each other.” – Heather Has Two Mommies, by Lesléa Newman

“Why is this controversial?” – Nathan, after reading Heather Has Two Mommies

Heather Has Two Mommies was first published in 1989, after a lesbian couple who had just adopted a daughter lamented to its author Lesléa Newman that there was no children’s book to help explain their family to her. It was recently republished in a new edition, with full color artwork and a few streamlining tweaks.

When it was new, Heather Has Two Mommies became one of the most frequently challenged books in the United States. It’s getting some attention now, though it doesn’t seem it’s being so widely condemned this time.

I took a look.

The conversation-starter is a common sort of children’s book. It’s a catalyst for talking about a topic that is complex and/or potentially awkward with a young person. I remember my mother reading one with us that warned against going with strangers. It was complete with a drawing depicting the bad guy with a child tied up while he spanked another one.

Heather Has Two Mommies isn’t about anything nearly so grave, of course. However, its topic is something that might confuse a young one, particularly if his/her parents are the only same-sex couple s/he knows. The book includes an introduction to Heather’s mommies, as well as a look at the kinds of things they all like to do together. It concludes with Heather’s first day of school, at which all of the children draw their families. 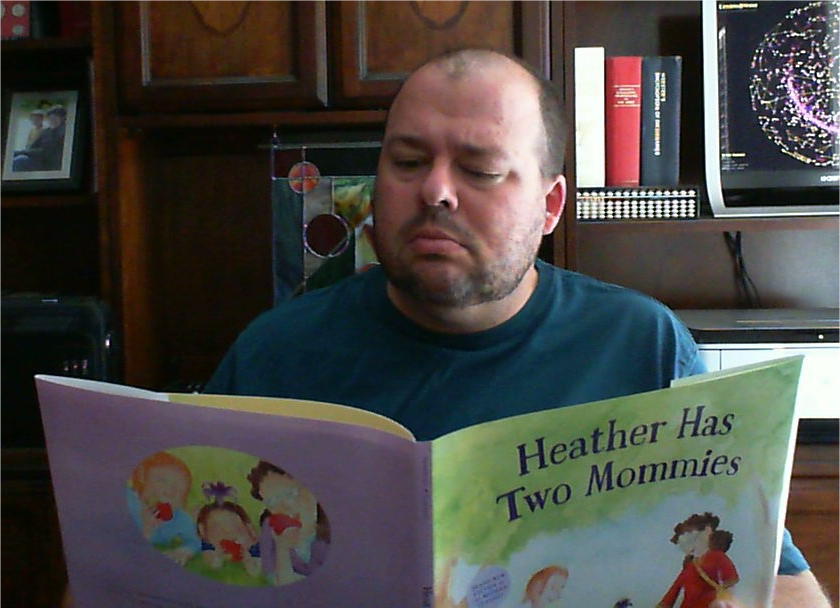 The narrative is well-paced and as expected for a book intended for a kindergartener or first-grader to read with his/her parents. The new artwork is pleasant, a few clicks north of rudimentary and quite colorful.

I’m pleased to see a much more muted negative response to this book more than 25 years later, while remaining a bit disappointed at what still exists. To my readers who remain opposed, to some degree, to the idea of same-sex parents, I offer two practical questions of child welfare:

As with gay marriage, we have with gay couple parenthood a situation in which the principals are agitating to commit. That’s good news, not bad news.

Heather Has Two Mommies seems an effective introduction for families who’d like help starting the conversation.

It was a great day, but it started at 4:50, so I’m whooped. Dad, his brother, the boys, and I had a marvelous time. More later this week. 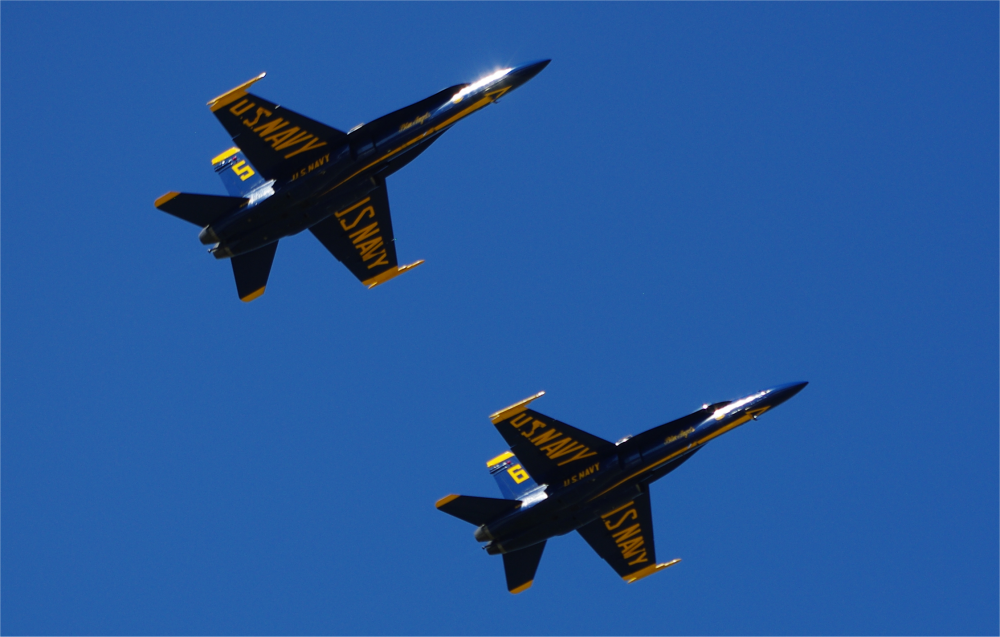 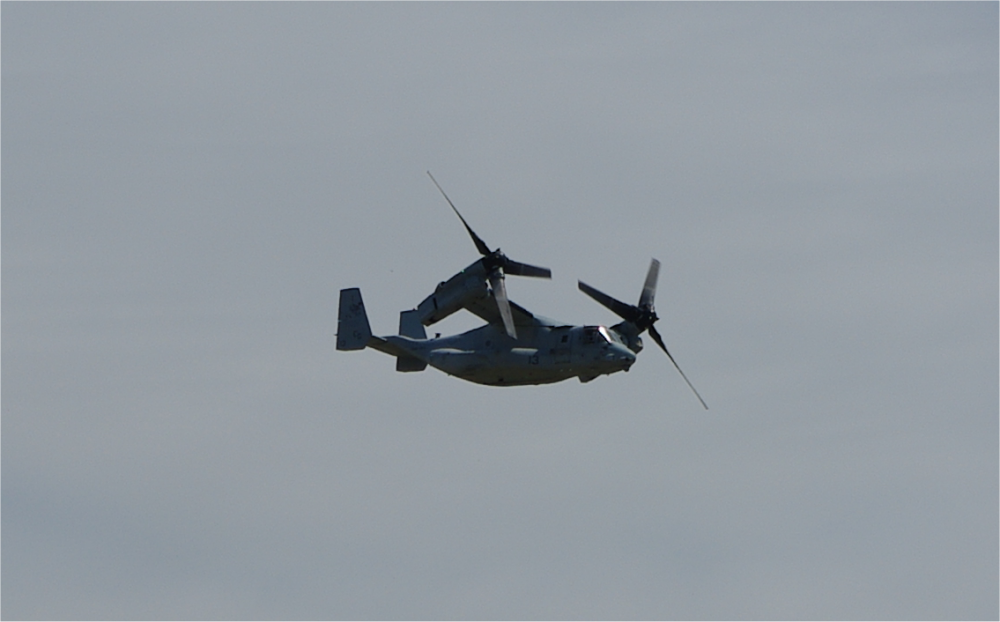 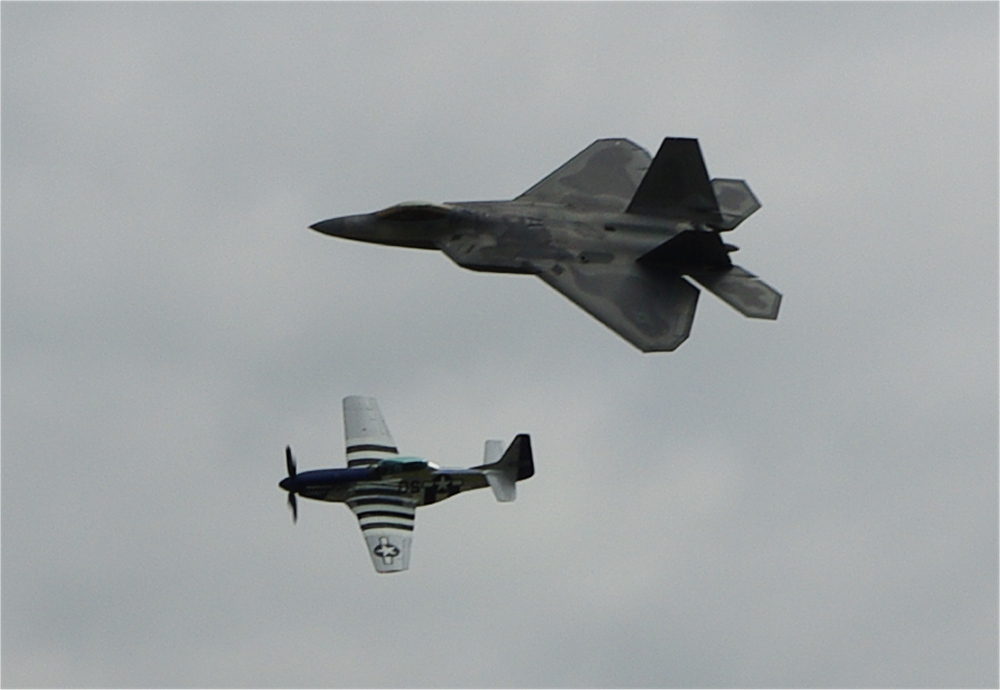 Lea, the boys, and I went to the Tennessee Aquarium yesterday, to notch a little something Spring Breaky and to check out the new Alligator Bayou exhibit. 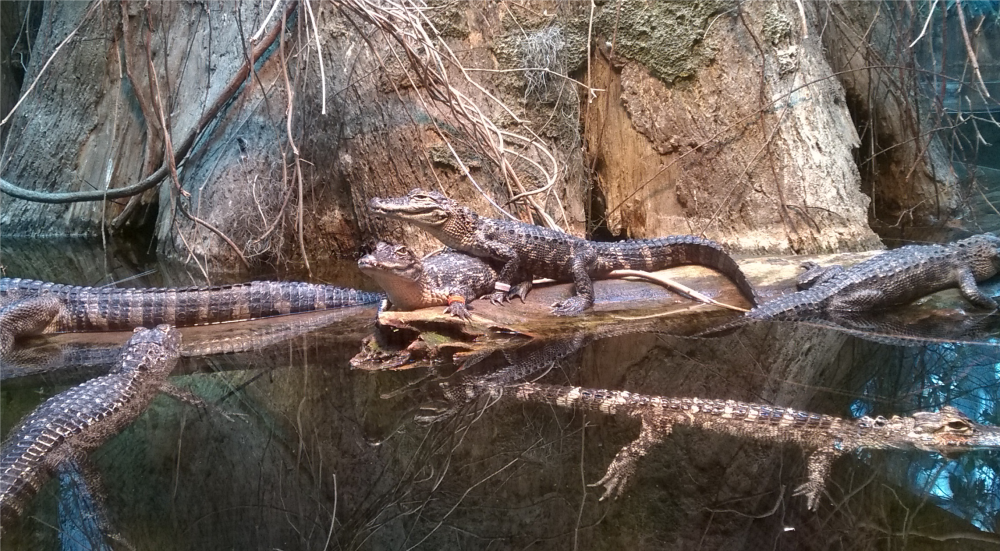 This is inside the freshwater building, in the first large habitat exhibit you encounter after the otters at the top. There are 12 American alligators, with a realistic-looking swamp shack dominating the rear wall. It’s a cool effect. 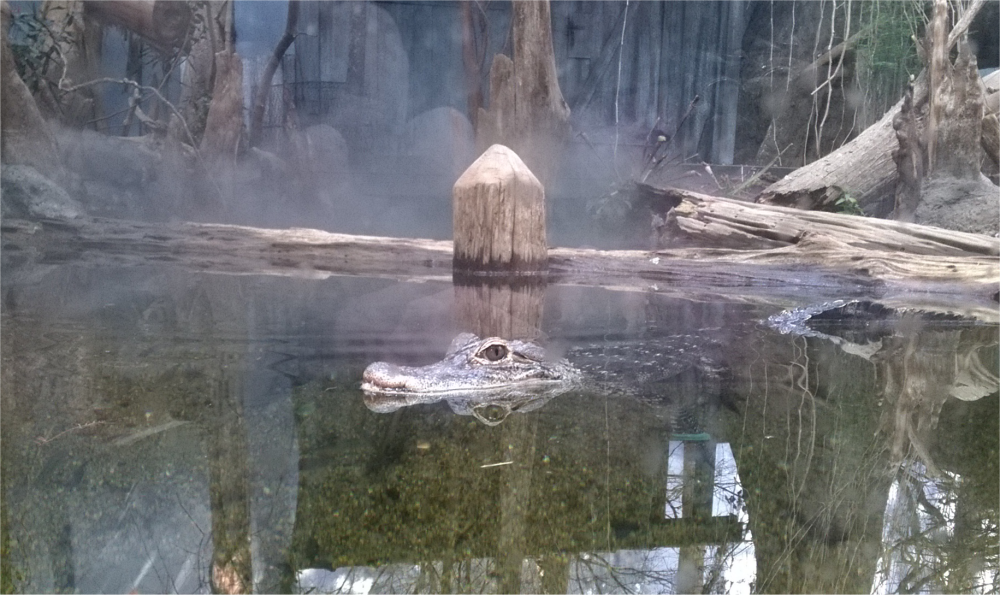 Most of them still have juvenile striping, and even the one I saw with adult coloration couldn’t have been much longer than six feet.

They let us see them very well, but didn’t really do much. Part of me wonders how much a dozen small-to-medium well-fed alligators are ever going to do in such an environment other than lounge.

Maybe I’ll go back in the fall and see how much bigger they are.

On Wednesday, the U.S. Army charged Bowe Bergdahl with desertion and misbehavior before the enemy. Bergdahl, who walked away from his post in Afghanistan and was captured by the Taliban, was controversially exchanged last year for five senior Taliban leaders held in Guantanamo.

These charges come despite strong indications that the White House tried to tamp them down, thereby preserving whatever deceitful narrative it is promulgating today on the matter. Any rational examination of the facts indicates that in charging Bergdahl the Army got it right, despite what I’m sure was considerable pressure to not get it right.

I’m heartened not just by that, but by what it represents in a larger sense. It’s another indication that this greatest country in the world shall survive the petulant, treacherous brat ostensibly “leading” it at the moment.

Though America has certainly suffered her wounds under him, it seems that two hundred thirty-nine years of life, liberty, and the pursuit of happiness is not easily undone by one man and his evil band, however motivated.