Pope Francis has been popular, as well as provocative in some not-altogether-awful ways.

He has also apparently presided over a tremendous institutional failure that is both morally and spiritually repugnant.

He must be removed.

In the context of beginning to address this terrible situation:  why are we talking about anything else? 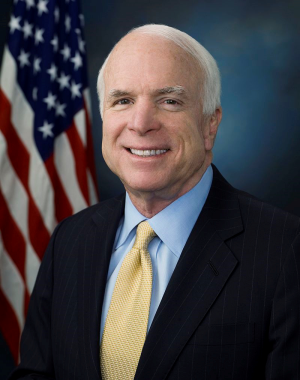 U.S. Senator and 2008 Republican presidential nominee John McCain has succumbed to brain cancer, four days short of his 82nd birthday. God be with his family and friends.

I am disappointed, but not surprised, that so many apparently perceive McCain’s death as a good occasion for political opportunism.

Whatever McCain’s human foibles, and however visible they might have been, his five-year-long detention and torture by the North Vietnamese is something very few of us can even partially understand. That he emerged from such to continue to serve his country to such a degree is genuinely heroic.

(We throw that word around too much. It’s justified here.) 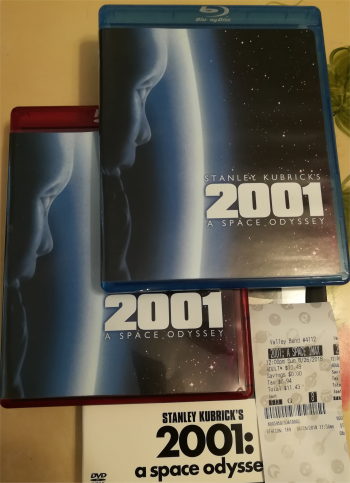 Thanks to my old college friend Stan Williams mentioning it, without which I could have easily missed it, today was the first time I saw it on a big screen. There is an IMAX screening, based on the restored 70mm print, playing at Valley Bend 18 (in Jones Valley; the theater that opened as Rave) through this Wednesday, August 29.

(So make haste if you want to see it. And if you like the film, you do.)

This is an opportunity I never thought I’d have. It’s impossible to overstate how highly I regard 2001. It has been my unambiguously favorite film for decades, and I doubt it will ever be dethroned. It was amazing to spend the time with it today with Dad and the boys, and drink in the detail with such clarity.

It is shown just as it was on its initial theatrical release 50 years ago. The overture is present, as is the intermission. There are no coming attractions, so be on time.

If you’ve never seen it but it’s on your list, please go do this. Seeing it for the first time this way is an opportunity that you shouldn’t let go by.

About 3 hours ago from Bo Williams's Twitter via BoWilliams.com