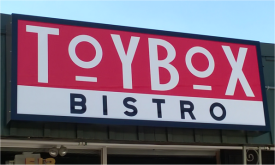 We are friends, Toy Box Bistro and I.

I mean, seriously. Restaurant full of toys? Burgers, sandwiches, wings, dogs, and such, bolstered with a long list of beers? It was inevitable I’d check it out. And check it out I did—for Rocket City Mom, and then for a wings visit here at BoWilliams.com.

What’s the strangest burger topping you ever heard of?

Meet the P B and Yay! That’s a fresh-never-frozen burger, cooked to order, with bacon, pepper jack cheese, lettuce, tomato, onion, and…peanut butter. And guess what? It’s divine. No, it shouldn’t work. You don’t put peanut butter on cheeseburgers. (Until you do.) There’s a sweet-savory melding here that will disarm you with its rightness.

The second special is the C-3PO sandwich. The C-3PO is a take on a chicken cordon bleu that includes Toy Box Bistro’s chicken tenders, ham, Swiss cheese, and bacon béchamel sauce. There are a lot of marvelous flavors working together here. 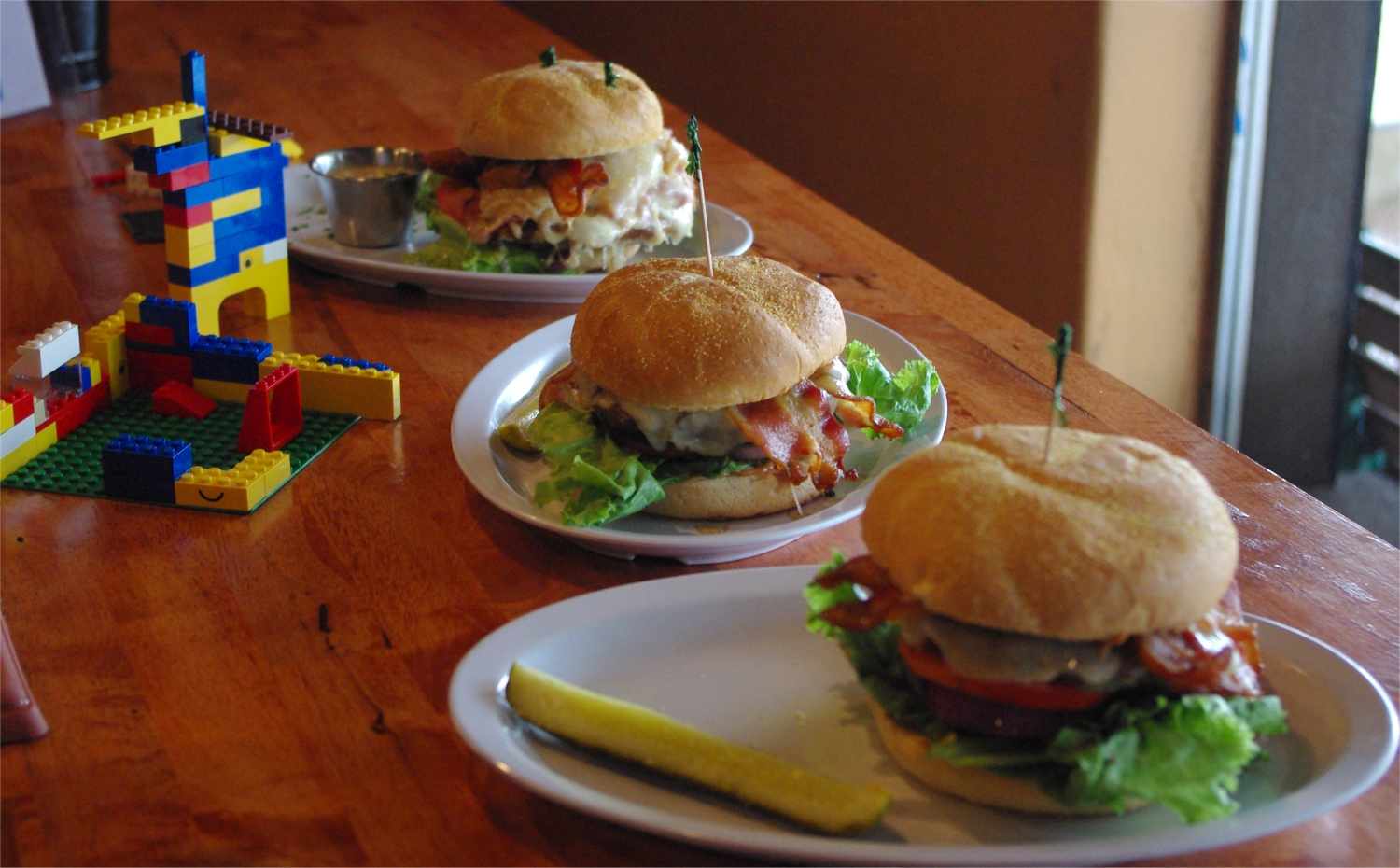 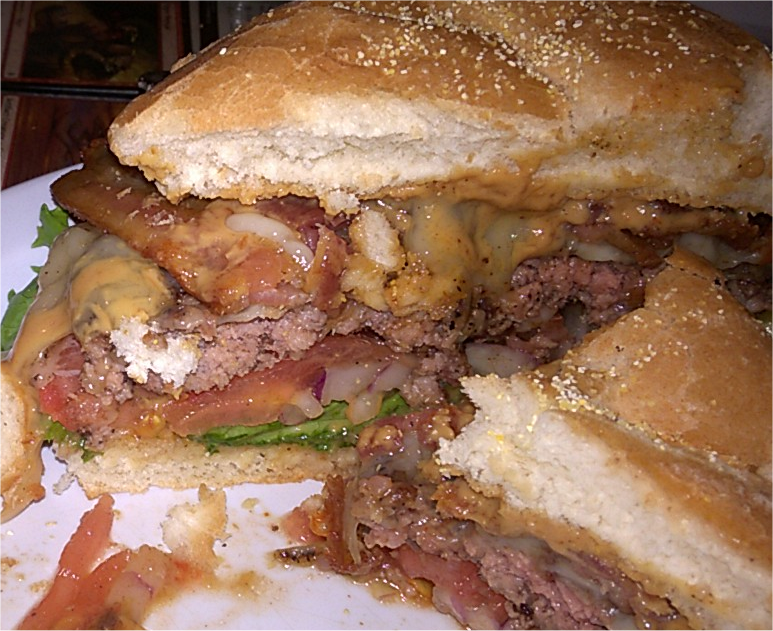 The C-3PO is supported by Toybox Bistro’s outstanding Wickles appetizer, while the P B and Yay! is accompanied by honest-to-goodness poutine, which was as good as I suspected it’d be. (First experience with it.) 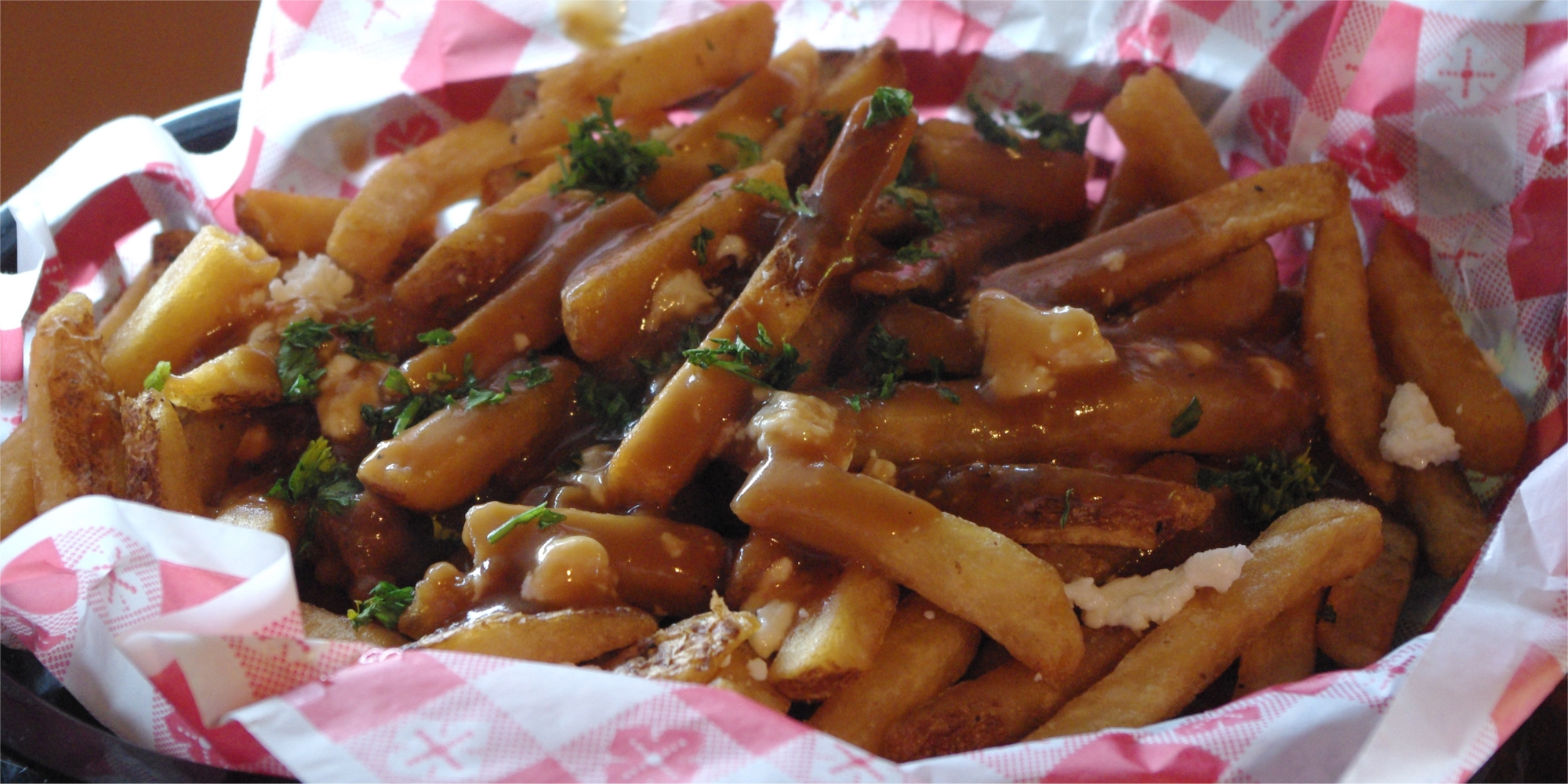 Cherry cheese rangoon for dessert? These come two to an order, and if you and a companion are each full of a P B and Yay! or C-3PO, splitting it is eminently defensible. 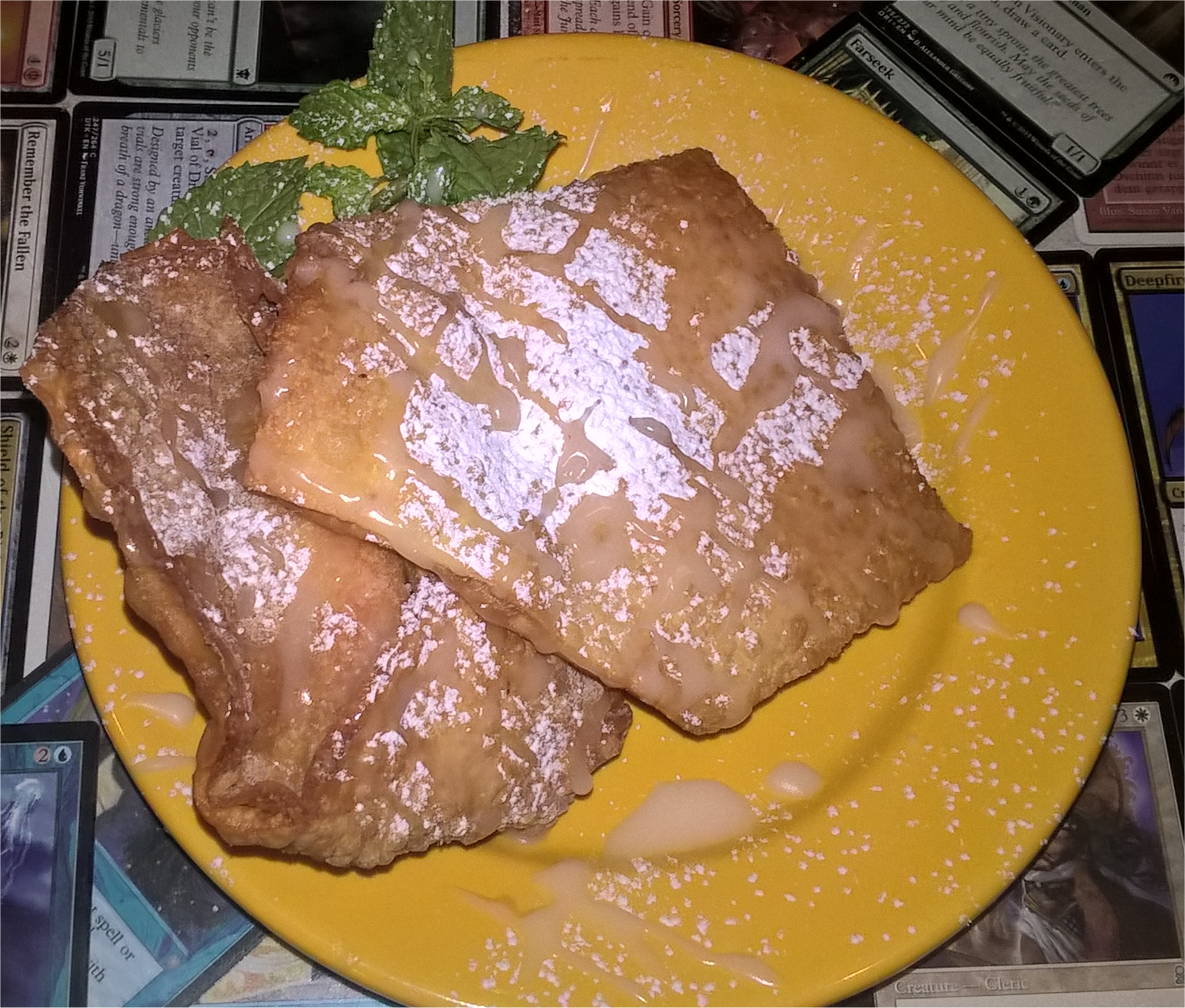 It’s an already wonderful place made better. See you there!

Huntsville Restaurant Week 2016 is upon us! It runs August 12-21, and you can get a full list of participants (and their hot-linked specials!) here. Several of my favorite places are on the list. I’m excited. 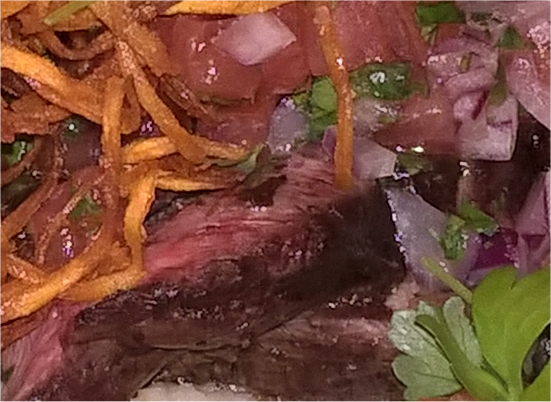 Watch Rocket City Mom for our stimulating and detailed reports next week! 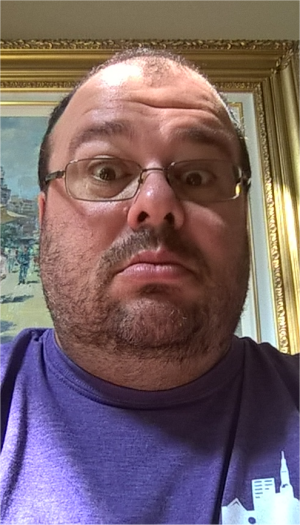 You don’t have to read BoWilliams.com long to know that I’m not shy about discussing politics. Sometimes I don’t for a while, but mostly if I’m talking about politics at length anywhere, it’s here. (I weaken on Facebook once in a while, but mostly keep it light there.)

I’m not bringing a lot of passion to the election this time. Have you noticed?

Given that Trump will carry Alabama by 15 points no matter what I do, and also given that Libertarian Party candidate Gary Johnson is dopey on foreign policy in that typically libertarian way, odds are good that 2016 is the first presidential election since I became eligible to vote that I won’t. Then I can say I didn’t help make the mess (and suffer the bizarre wrath of tongue-cluckers who claim that people who don’t vote jettison their right to complain, which has already happened once).

(I only thought my support for Romney in 2012 was tepid. I think back now and it feels like massive cheerleading compared to 2016’s apathy.)

I have been amused, both last week and this, by the number of my Facebook friends who have lamented the poor state of discourse in this country. I posted recently on what I think the biggest problem there is. But what especially amuses me is that these are often the same people who have expressed displeasure similar to mine with our choice this time.

I ask, sincerely: what’s worth getting worked up about?

(Now I may have to watch the debates, as significant political theater seems likely. But even that will be firmly in the realm of superficial entertainment for me.)

Keep it real, dudes and dolls. Recognize this election for what it is. Do you want syphilis, or gonorrhea? Do you want to jump out of the 60th floor, or the 80th? Would you like to be torn to pieces and devoured by tigers, or great white sharks?

In a typical election year, “troublemakers” (ha ha) find people waving the other candidate’s flag and pick on them. But this time anyone with either flag is off.

I don’t know for sure, but I believe House of Kabob, on Sparkman just south of Executive, is Huntsville’s first Iranian restaurant. It’s open for lunch every day but Sunday. When I went looking for some way for my ridiculously attractive editor and me to zag instead of zig when we met for lunch, House of Kabob got the nod.

I didn’t get a photo of the storefront, but let’s just say the place is a lot nicer inside. Order at the counter, and make yourself comfortable in the charming dining room while your lunch is prepared. 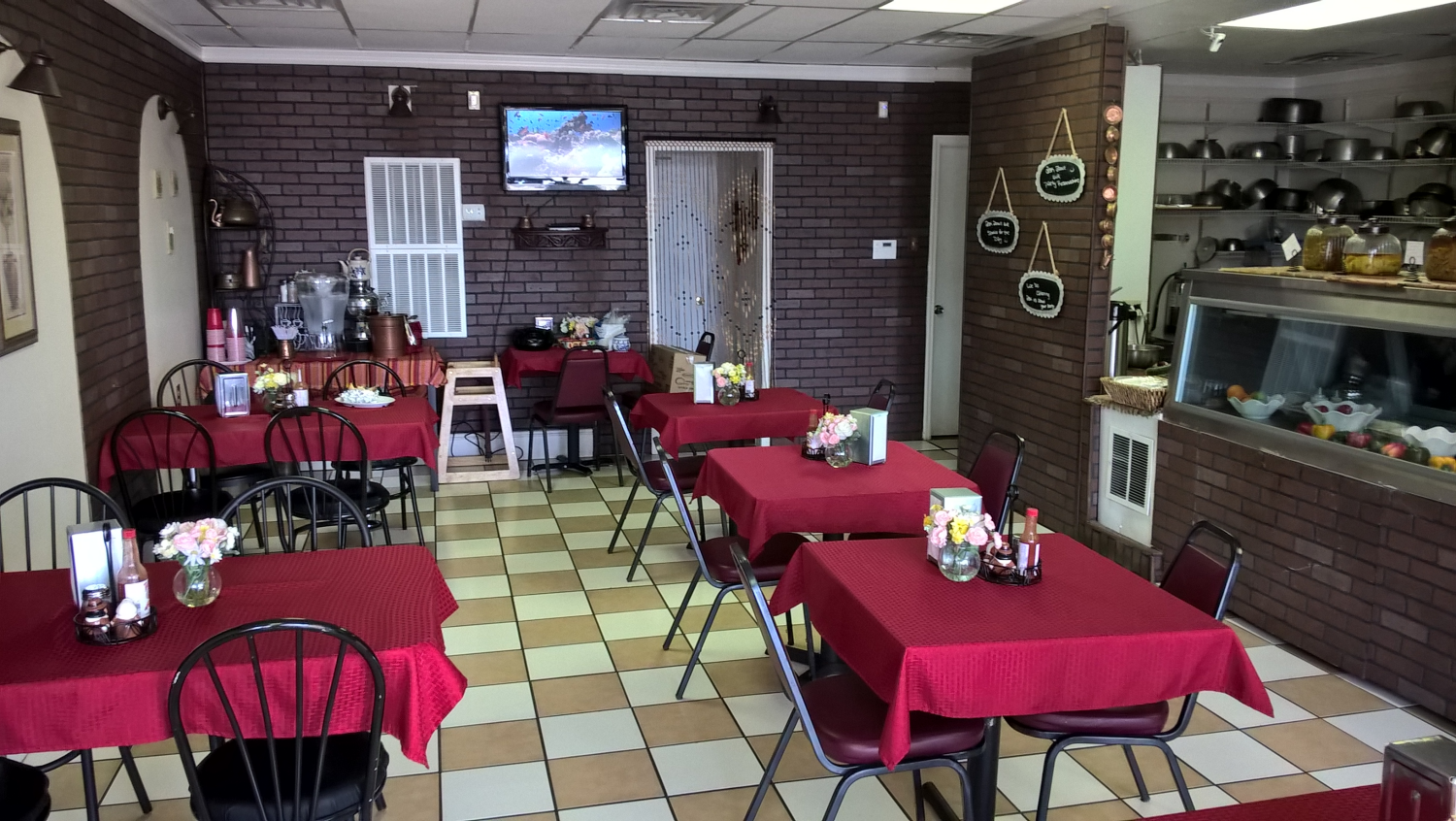 The halal menu includes kabobs and a few salads. The kabob plates come with a generous portion of fluffy, buttery rice; a pepperoncini; and a grilled tomato. Stephenie had lamb, I had beef, and we each had chicken. Both of us tried everything. It was obviously fresh and quite tasty. 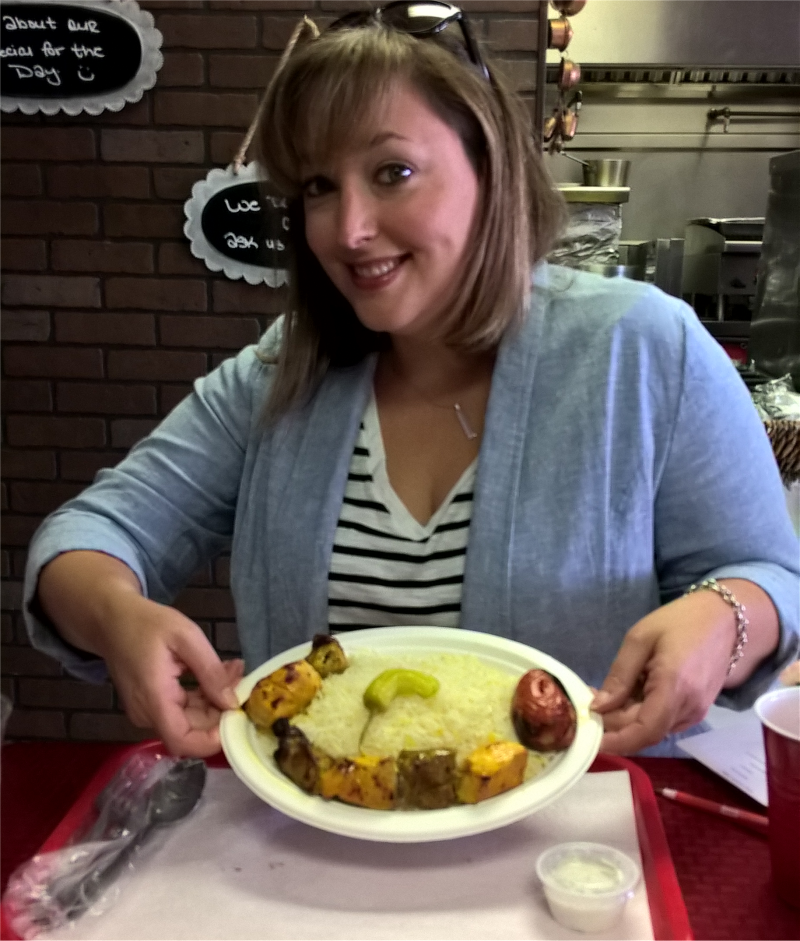 I wasn’t sure what to expect on spiciness. There was a shaker of something brownish on the table, but neither of us could discern much of a taste. Post-visit research indicates it was probably saffron powder. Curiously, there was a bottle of Tapatio hot sauce on every table. Tapatio is a decent sauce, but it’s unambiguously in the Mexican/Central American sphere. I’m not sure whether there’s any Iranian connection or just owner’s taste or what, but I used it on my chicken. 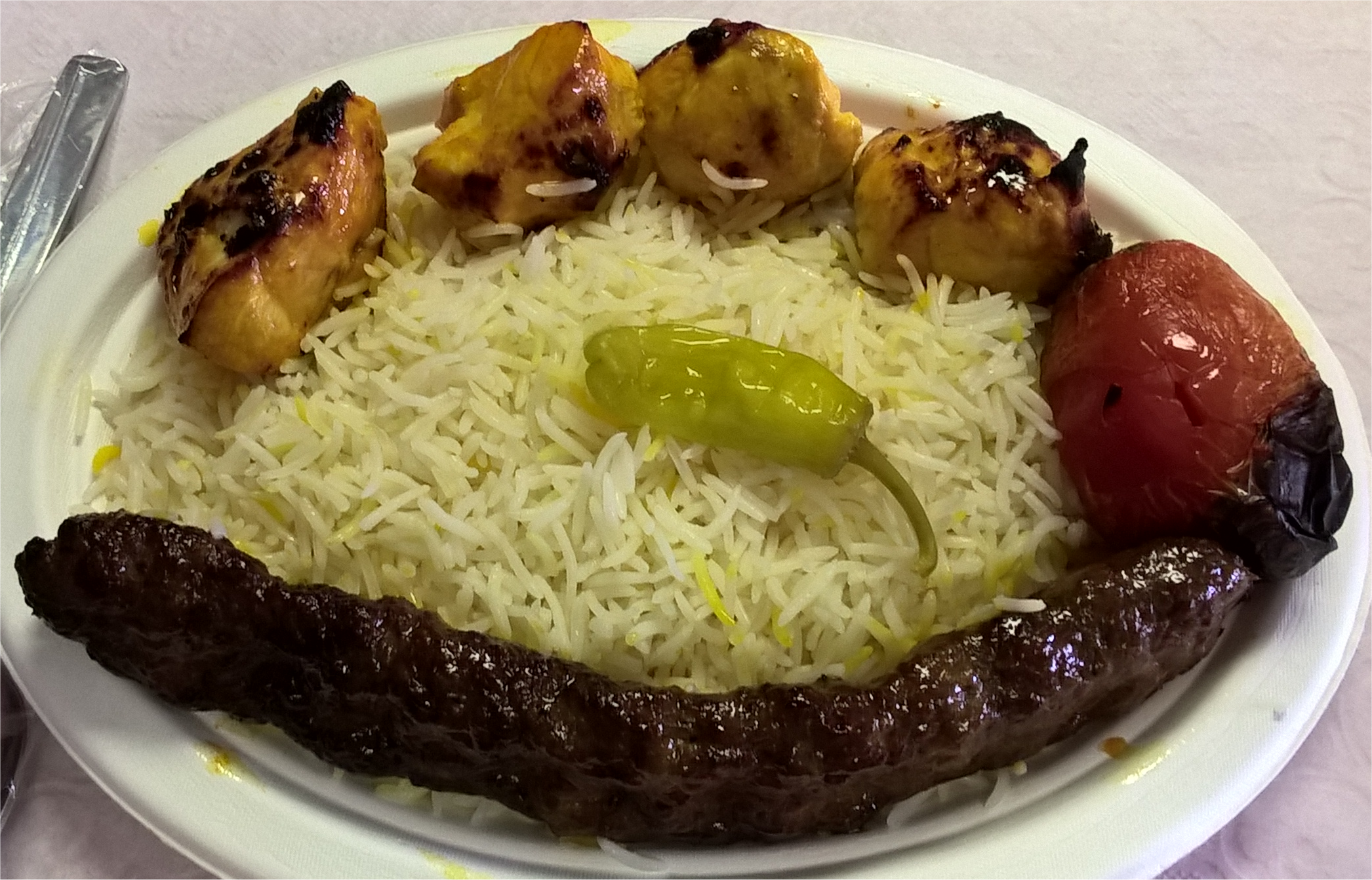 The staff was helpful and earnestly friendly. I felt almost like we were visiting their home.

I have a friend whose father squirreled his family out of Iran when the shah was overthrown, so she’s been here since she was eight or so. I used to work with her, and she would bring Iranian dishes frequently. What I consistently noticed about her lunch was that there was very little middle ground. Either it seemed divine—pretty, and marvelous smells—or it looked like she was eating a bowl of vomit. (Not that we saw anything like that on our visit.) She might be the most intensely private person I’ve ever known, so she doesn’t go out much. But I might like to see if I can coax her to House of Kabob for her view.

I mention that as context for the fact that I don’t know much about Iranian cuisine at all, so this isn’t a review per se. Steph and I enjoyed ourselves, and it’s not far from the office. I’m intrigued enough to go back and try something else enough times until I’ve reasonably sampled the whole menu.