The way I see it, it’s important that I instill some decent pop culture values in my boys, and if that means 25-year-old rock ‘n’ roll, then so be it. Girls’ night out is an ideal time during which to do so. And did I mention the new gigantic television and the existing excellent sound system?

Well and good, but that has nothing to do with it. It’s about sustained poor judgment. It starts with cruising for a hookup in a public bathroom (no “alleged” here, thanks to the hasty plea); it continues with a quick fine paid and an attempt to intimidate the police with a Senate business card; and it ultimately culminates in impossibly tortured denials.

The most absurd part of the whole thing is that he’s babbling about “retaining counsel.” Uh, sir? You pled guilty. You paid a fine. It’s over. An attorney will confirm what must be your overwhelming suspicion that you have committed a colossal error, and find a way to charge you $1500 for it.

Senator Craig, you are quite done. That toothpick is coming out immaculate. A small part of me feels sorry for you. A much larger part of me is admittedly amused at you reaping the logical result of absolutely crushing stupidity. Pack your things and go home. Some extended self-examination is highly recommended.

Finally, there is a lesson for us all in this: remain diligent in your pursuit of the reasonable and productive.

Because clearly, you’re never too old to irretrievably fuck up your life.

So the cable guy showed up right down the middle of my designated time window.  After we got installed and cabled, he sat with me Indian-style in my living room floor with the remote and said “OK man, you ain’t gonna believe this.”  He went over the ins and outs of the remote, DVR operation, and the like, and we oohed and aahed over the HD picture.  He was a super-nice fellow; the sort who restores your faith in humanity a bit. 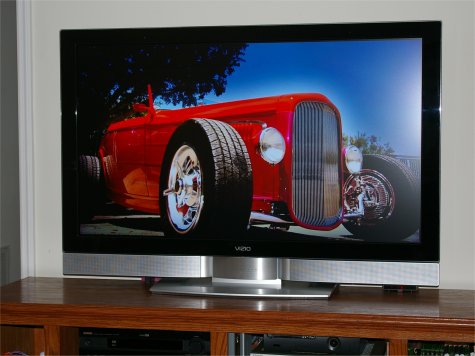 So everything is in place, with 48 hours to spare on the start of football season, and four weeks to spare on the release of Halo 3.  I have my remote control all reprogrammed and everything.  God bless the Internet and the kindess of strangers (there were perfect config files for my television remote and the Xbox 360 media remote out there free for the taking).

The few disappointments, all minor:

All in all, I’m delighted.  I’m glad I finally did it.

(Title loved and thus borrowed from the media blog at NRO, where I saw this story referenced.)

American troops in Afghanistan have been accused of insulting Islam after footballs bearing the name of Allah were dropped from helicopters as gifts.

The balls display flags from around the world, including that of Saudi Arabia, and carry the Koranic declaration of faith known as the shahada.

About 100 people demonstrated in the south eastern province of Khost after clerics criticised the US for insensitivity. 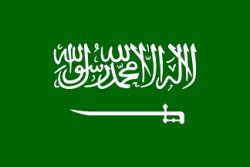 Now I can’t be certain whether Islam generates a large number of thin-skinned adherents, or whether they are covered disproportionately by hand-wringing teary-eyed guilt-ridden Western media, or some combination of these.

Whatever the case, I’m mightily tired of offended Muslims. This time it was “offensive” footballs for children and a few dozen protesters. Lest you forget, it can also mean a few “offensive” cartoons, and hundreds dead.

We’ve mostly got the whole tolerance-for-people-of-disparate-backgrounds thing figured out in the United States. We’ve got our pockets of nonsense, but they are largely recognized for what they are: rare exceptions. (They’re also a guaranteed component of a free society.) It’s pretty much a slam-dunk that if your faith doesn’t include ritual human sacrifice, stomping baby bunny rabbits, or something similarly heinous, you’ll practice it as you please in the U.S. We’re good like that.

…all the cool kids are reading The Blind Assassin by Margaret Atwood. You know, because that’s what the Dark and Stormy Book Club is reading.

Now it’s your choice to suck if you want to. Never let it be said that this is not a free country. But hey, I’m just telling you, if you don’t want to suck, read The Blind Assassin, and listen to the radio broadcast, and discuss it with us. 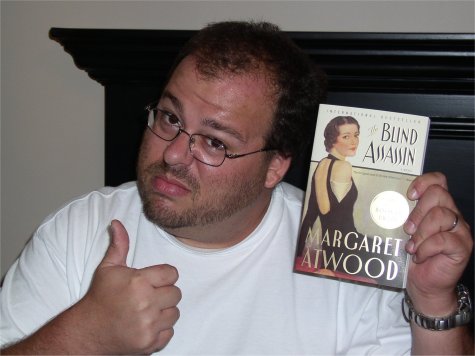 You’ve got plenty of time. Get your ass to the bookstore and read that book. Then dump some trés profound verbosities on us in the blog discussion.