This restaurant is no longer in business.

I have enjoyed many good meals at Royal Rose Diner since I reviewed it for Rocket City Mom. This is not difficult no matter what my food mood, for Royal Rose has easily the largest and most diverse menu I have ever seen. Furthermore, there is definitely no “jack of all trades, master of none” dynamic here. Everything I have had, from pasta to breakfast to burgers to salads, has been excellent.

Given the several hundred choices day to day, it’s perhaps no surprise that Royal Rose would similarly overachieve for Huntsville Restaurant Week. I was privileged to again be a part of the food blogger tour previewing these specials. Here is a sampling (click image for larger): 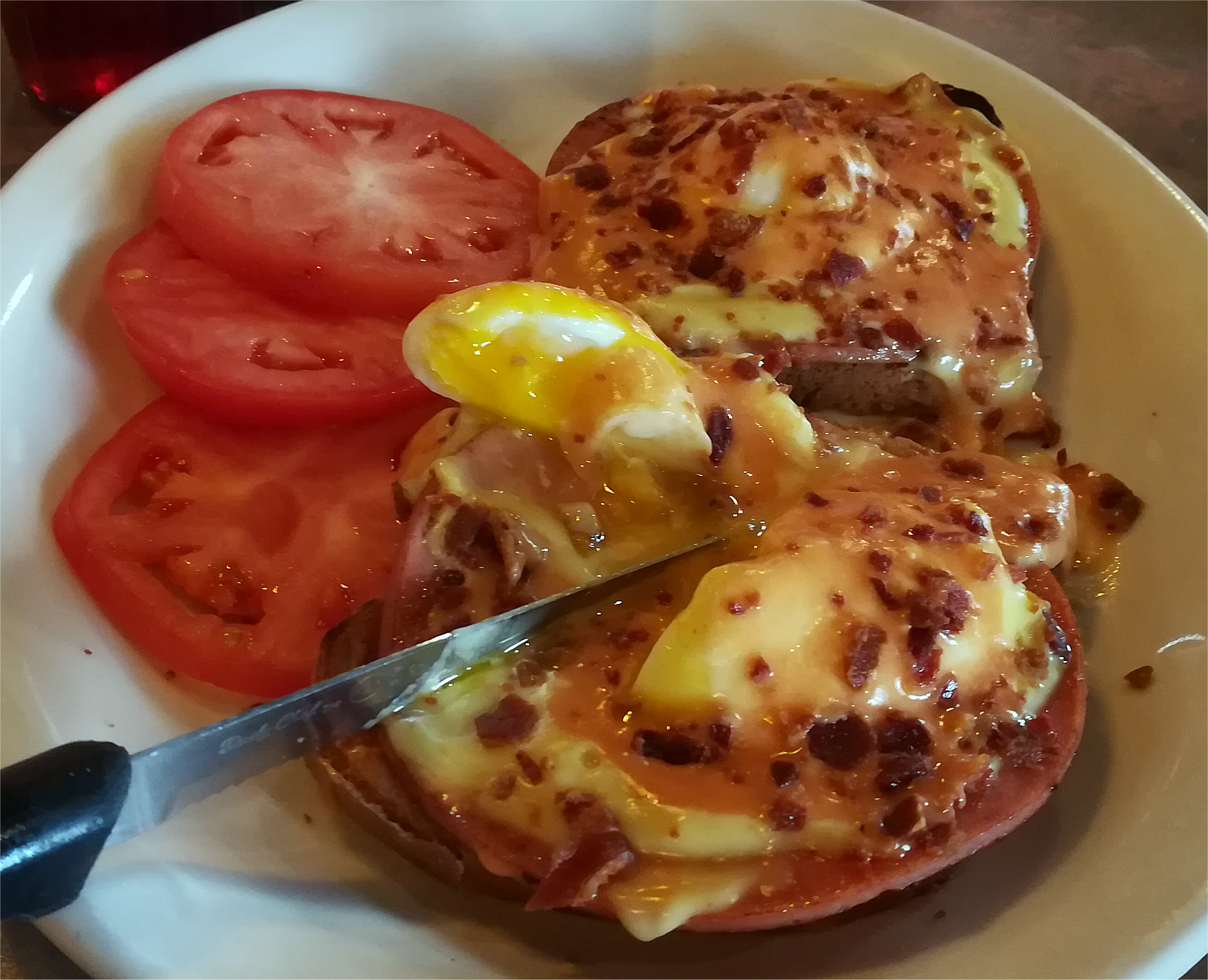 A localized take on a breakfast classic, the Country Side Benedict features white toast, bologna, American cheese, and Hollandaise with a bit of a kick. 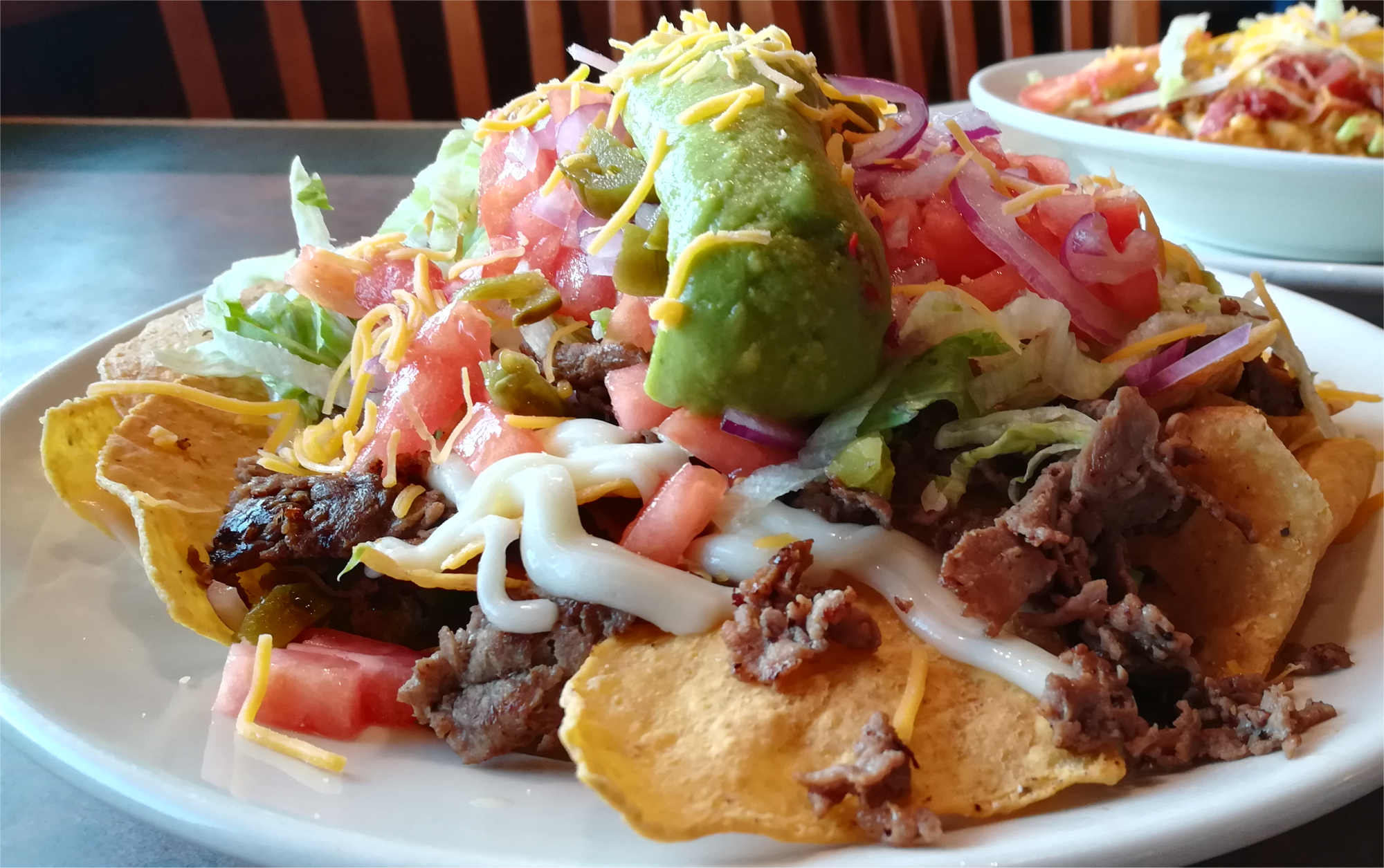 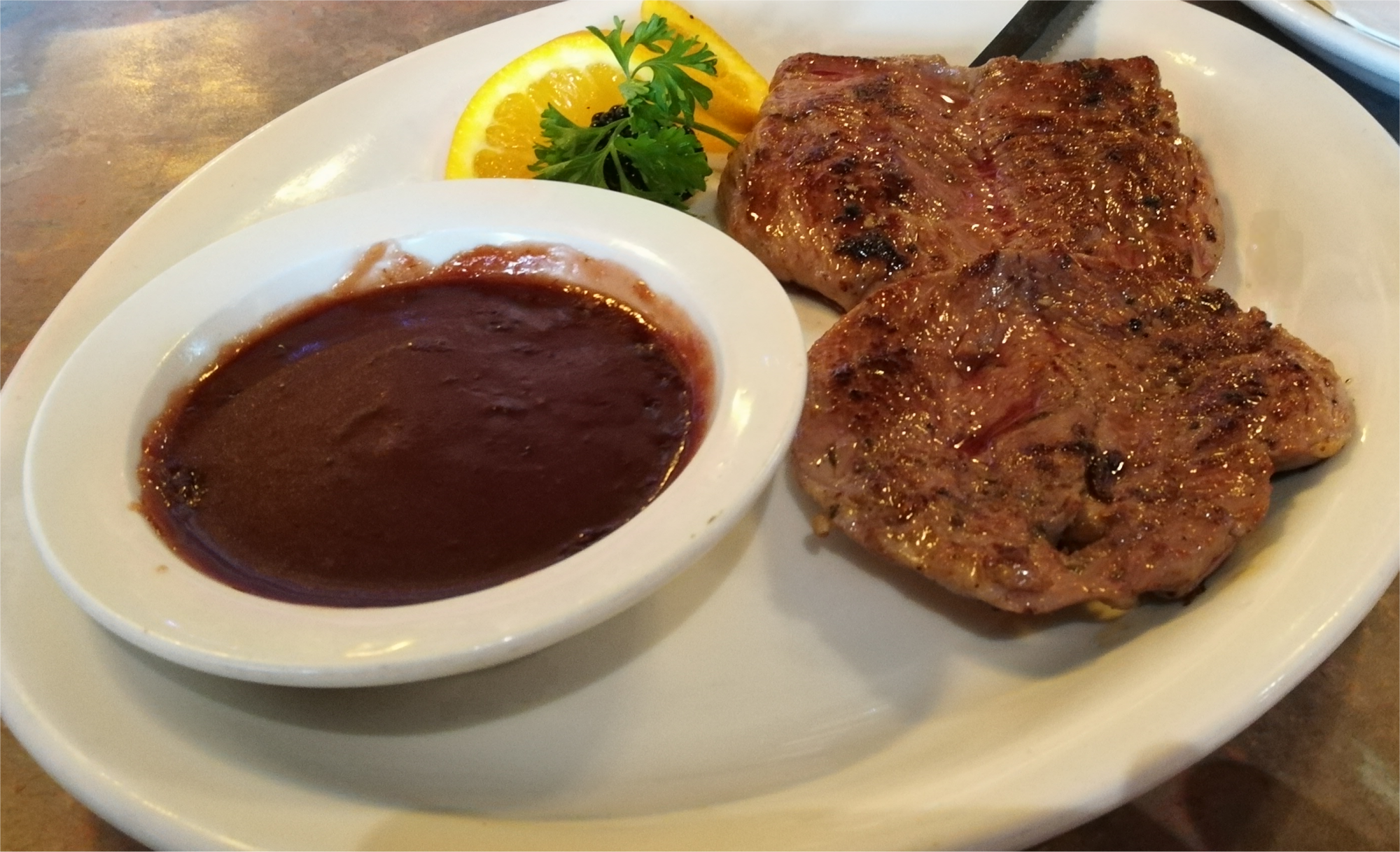 The grilled duck with blackberry sauce is magical, with a complex yet delicate flavor.

The sweets are out in force, with coconut cheesecake and German chocolate French toast starring.

Worry not about too many spoilers, as I’ve left you plenty to discover, including pasta and seafood delights! The appetizers, breakfast, and lunch specials are $10, and dinner specials are $20. Lunch and dinner each include choice of soup or salad, while dinner also adds choice of cheesecake.

Huntsville Restaurant Week runs August 10-19 this year. I’ll see you out there! 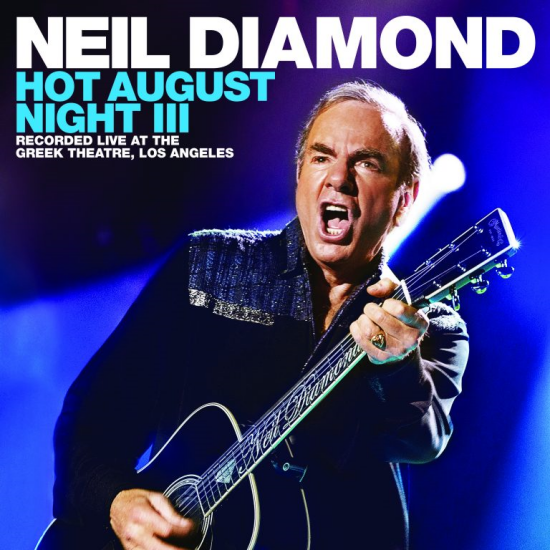 This document of Diamond’s return to the Greek Theatre in August 2012 looks like a fantastic career retrospective, and a fitting farewell live release as he retires from touring. I’m looking forward to it.

I got to thinking about those little cardboard boxes of Beech-Nut gum—you know, the kind the bank tellers always had for you when you were a tot? Two chiclets inside? Most of the time they were either white or green—peppermint or spearmint, respectively.

Of course, those were the days when people had to go to the bank, and their kids had to go with them. One of the funniest fellows of my lifetime had a memorable bit about it.

If you were a child of the ’70s, the two big things you had a lot of experience with that kids don’t understand today were 1) lots of waiting around with very little to do; and 2) smoking. Pretty much half the population smoked in those days, though it seemed like everyone did, and you could do it pretty much anywhere except an oxygen tent. Maybe those are related. Maybe fewer people smoking today is not just better health education and sin taxes and what-not, but the fact that adults did a lot more waiting around in those days too. Wow, this is boring. Got a cigarette?

My least favorite place in the world to wait around for my mom was Country Manor on Snow Street in Oxford. They had candles, doilies, and other frou-frou stuff. We would go in there and I swear it was like Narnia, except not fun. We would lose entire seasons in the depths of the Country Manor. When we finally emerged we’d missed Christmas, or summer vacation. There would be a different president.

The partial consolation was that Country Manor sold stick candy. So if Jenny and I behaved, we’d get to have four or five pieces each. I liked the cherry, but my favorite was green with red, yellow, and blue stripes. It was supposed to be bubblegum-flavored, and I don’t know about that, but it was good.

You seeing the connections? You see how this all worked? Our parents habitually purchased our compliance with sugar, while also smoking copiously. So we learned positive associations with both, while also growing into an adulthood that has largely eliminated the flavor of tedium in which these consumptions occurred.

I tell you, we never had a chance.

Christine Mitchell kindly invited me on to discuss tomorrow’s showing of 8 Days. Hope to see you there!

About 4 hours ago from Bo Williams's Twitter via BoWilliams.com